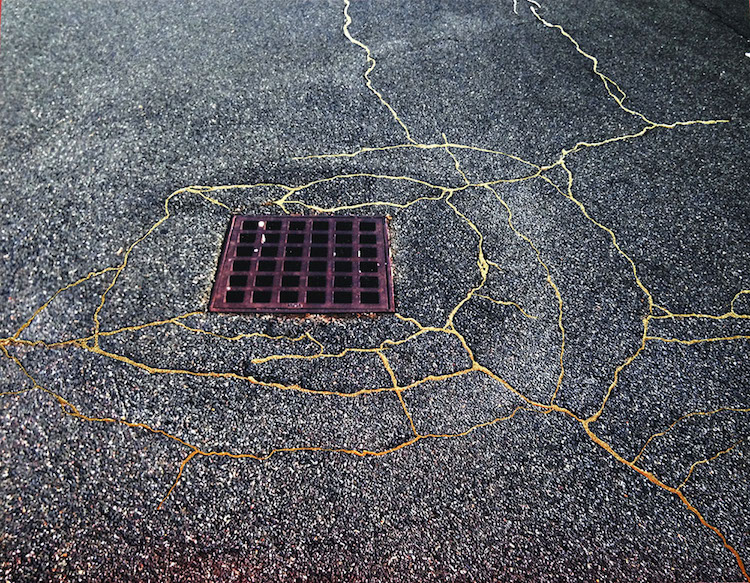 Sussman was already attracted to the Japanese aesthetic philosophy of wabi-sabi when an image of repaired broken pottery sparked her imagination. As chance would have it, she discovered the photograph of kintsugi around the time when her book The Oldest Living Things in the World was being published.

After spending 10 years photographing ancient organisms for that project, it was a Lees verder