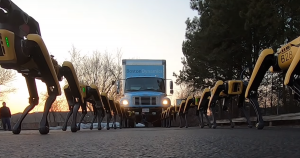 Step aside, reindeer — robot dogs are hauling this load.

In an ominous video titled “Mush, Spot Mush!” posted on YouTube Tuesday, robot maker Boston Dynamics showed off the sheer strength of its SpotMini quadripedal robot dog. The clip shows 10 specialized Spotmini derivatives called Spotpower hauling a box truck across a parking lot — and at a one degree incline.

The robot maker announced in 2018 that it will start selling SpotMini robot dogs to the public this year. The 66 pound robot can climb stairs, cross a wide variety of different terrain and carry 31 pounds. 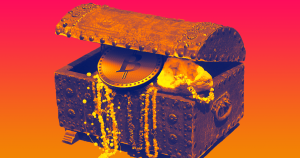 A group has hidden the keys to $1 million worth of bitcoin — and left cryptic clues to find them, CoinDesk reports. The game has the adventurous name “Satoshi’s Treasure,” a reference to the eponymous inventor of Bitcoin, Satoshi Nakamoto.

Think of it as a large-scale treasure hunt a la “Ready Player One,” with clues spread out across the internet. The first clue of the puzzle was released yesterday, and 6,000 people have already signed up to play. 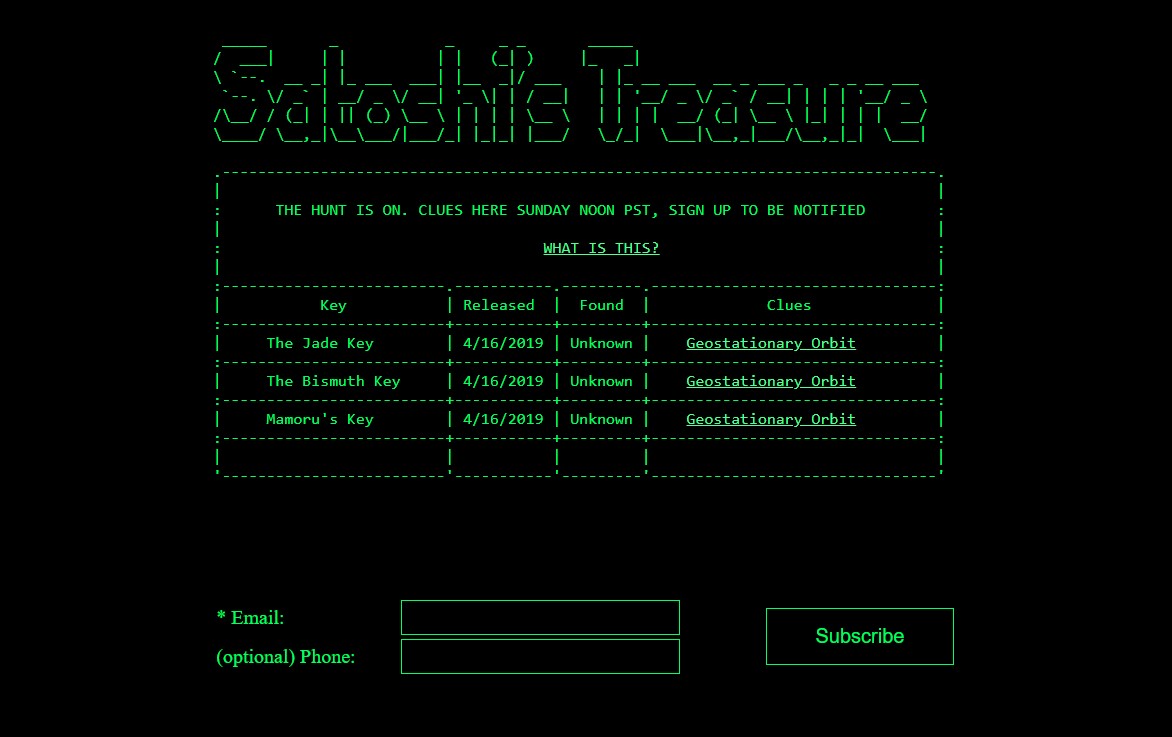 “There are some clues that are very scavenger hunt-y, and clues where it’s purely logic Lees verder 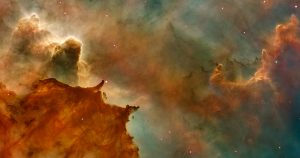 Astrology doesn’t have to be real for it to attract real money.

In recent months, astrology startups offering apps and subscription services have raised quite a bit of money from venture capitalists and other big-money investors, reports The New York Times, with some apps raising millions in recent funding rounds — a strange collision between the analytical world of finance and the superstitious one of horoscopes.

Many of these astrology apps do well with millennial-targeted marketing campaigns, offering free horoscopes then charging for other services like one-on-one consultations, or generating birth charts — personality readings based on the position Lees verder 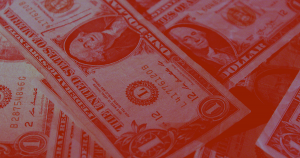 Stockton, California, recently started an experimental basic income program. The concept is simple: 130 residents will receive monthly payments, no strings attached, over the course of 18 months. The first payment was delivered in February.

When the experiment is complete, according to The Los Angeles Times, city authorities will pore over how people spent the money and how it changed their lives — resulting in a study that could provide crucial insight into the economics of basic income.

Participants aren’t exactly getting lifted out of poverty — the city is paying each person $500 each month. It’s not enough to Lees verder 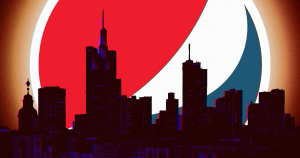 Recall the Pepsi slogan of yore: “Refresh Everything.” Apparently, that also includes the truth!

On Saturday, Futurism broke a story about Pepsi’s plans to use a space billboard sponsored by one of its energy drinks to protest against what it claimed were stereotypes unfair to gamers. But by Monday, after an outpouring of anger about the project on social media, PepsiCo — which owns brands ranging from Frito-Lay to Tropicana — had changed its tune about the project, saying the plans would go no further than a stratospheric test it recently carried out to try out the technology.

“This was a one-time event; Lees verder 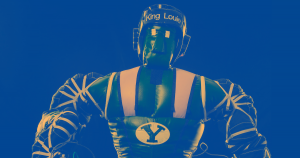 NASA is investing in robots that do away with hard metal chassis and instead navigate by rapidly inflating and deflating air-filled sacs.

Scientists from Brigham Young University teamed up with the startup Pneubotics to build an inflatable robot named King Louie, according to IEEE Spectrum. The robot looks sort of like a Rock ‘Em Sock ‘Em Robot crossbred with a Bobo Doll — but its slightly unnerving appearance could be worth the benefits that NASA expects inflatable bots to bring to space missions.

Inflatable robots could serve as a lightweight, space-efficient alternative to metallic robots or robotic arms on NASA’s rovers, Lees verder 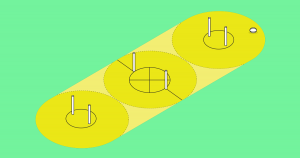 Digital product agency AKQA says it has taught an artificial intelligence to invent a sport by feeding it data about 400 existing ones, TechCrunch reports. The resulting never-played-before sport, called “Speedgate,” is an unusual mix of soccer and rugby — with a touch of Quidditch.

Speedgate is by turns familiar and bizarre. Two opposing teams of six players pass and eventually kick or throw a ball through one of three gates at either end of a field — as long as it’s not the middle one. The team is composed of three forwards and three defenders. Only one defender can be in Lees verder 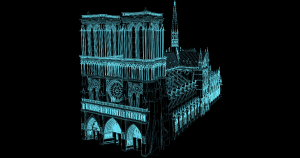 From Bits to Atoms

The world watched in horror Monday night while flames tore through the Notre Dame Cathedral in Paris. As flames consumed the roof and toppled its iconic central spire, it seemed as though the historic church could be lost forever — but it’s possible, thanks to cutting-edge imagining technology, that all hope may not be lost.

Thanks to the meticulous work of Vassar art historian Andrew Tallon, every exquisite detail and mysterious clue to the building’s 13th-century construction was recorded in a digital archive in 2015 using laser imaging. These records have revolutionized our understanding of how the spectacular Lees verder 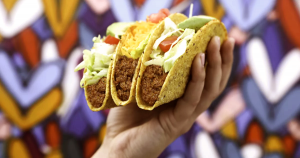 The American chain franchise Del Taco just announced that it will be the first fast-food taco joint to sell plant-based Beyond Meat as an alternative to beef, starting on April 25. 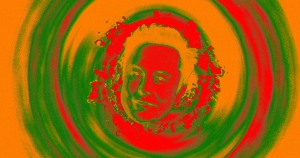 In an interview with MIT researcher Lex Fridman, Tesla and SpaceX CEO Elon Musk reiterated his belief that we’re all living inside a simulation.

When Fridman asked him what his first question would be for the first-ever artificial general intelligence system, Musk replied: “What’s outside the simulation?”

Pong of my People

Musk has floated the possibility that we’re all living in a “The Matrix” style simulation for several years. During a 2016 interview at a tech conference, Musk asserted that there’s “a one in billions chance we’re in base reality.”

The argument: video games have evolved from a “Pong, two rectangles and Lees verder