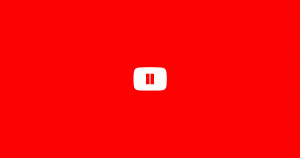 YouTube is taking a scorched-Earth approach to its pedophile problem.

In February, YouTube personality Matt Watson posted a video exposing what he called a “soft-core pedophilia ring” on the Google-owned video sharing website.  Now, in an effort to address the problem, YouTube says it’s removing the ability for anyone, pedophile or not, to comment on videos of children — though how it plans to identify those videos isn’t clear.

Watson claimed — with ample video evidence — that some YouTube users were leaving troubling comments on videos of children. Often, the children in the videos were doing regular kid stuff, Lees verder