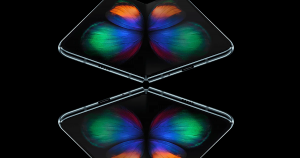 Korean tech giant Samsung has a PR disaster on its hands.

The Verge just published a worrying report of its Samsung Galaxy Fold review unit showing a small bulge on the crease of the smartphone’s bending seven inch screen. CNBC noted similar problems with its review unit.

“A review unit given to CNBC by Samsung is also completely unusable after just two days of use,” wrote Todd Haselton.

And the evidence keeps rolling in. YouTube tech reviewer Marques Brownlee, better known by the handle MKBHD, tweeted earlier today to warn other early testers to not peel away a thin layer covering the screen — in his own attempt Lees verder Photo and caption: David Edgar. I took this photo of an adolescent humpback whale in the South Pacific, several miles off the coast of Tongatapu, Tonga. I captured this as a split-shot with half my dome port submerged, and the other above the surface. This playful whale came right up to me and looked directly into my eyes as the tip of his rostrum glistened in the afternoon sun. Looking closely, you can see Loni, our expert skipper, lining up a surface shot of this incredible encounter from the roof of our dive Lees verder 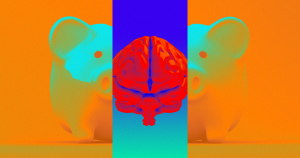 In March 2018, Yale neuroscientist Nenad Sestan shared a remarkable bit of news with his peers at a National Institutes of Health (NIH) meeting: he was able to keep pigs’ brains “alive” outside their bodies for up to 36 hours.

The news quickly made its way from that meeting to the media. And now, more than a year later, the details of the radical study have finally been published in the highly respected journal Nature, confirming that what sounded initially like science-fiction was actually sound science — and raising startling questions about what it really means to Lees verder 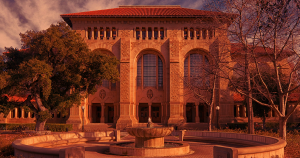 After media revealed that Chinese scientist He Jiankui had conducted research that led to the birth of gene-hacked babies, it soon emerged that he had corresponded about the controversial work with American scientists.

Three of those scientists are from Stanford University, but an internal investigation conducted by the university just cleared all three of wrongdoing, according to the MIT Technology Review. While the school’s faculty knew about the controversial and illegal research, the university maintains that they didn’t contribute to it.

The three Stanford professors named in the investigation are Stephen Quake, He’s former employer, William Hurlbut, who dropped the news that a Lees verder 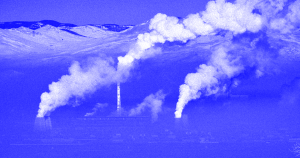 When you hear the words “air pollution,” what image springs to mind? Do you think of trucks spewing exhaust on the highway, or a factory emitting god-knows-what into the atmosphere? One thing you probably don’t associate with air pollution is the air in your own house or apartment. But given the staggering levels of indoor air pollution found in most homes, maybe you should.

A recent study conducted at the University of Texas, Austin, found that the indoor air pollution in a home where a Thanksgiving meal had just been prepared Lees verder 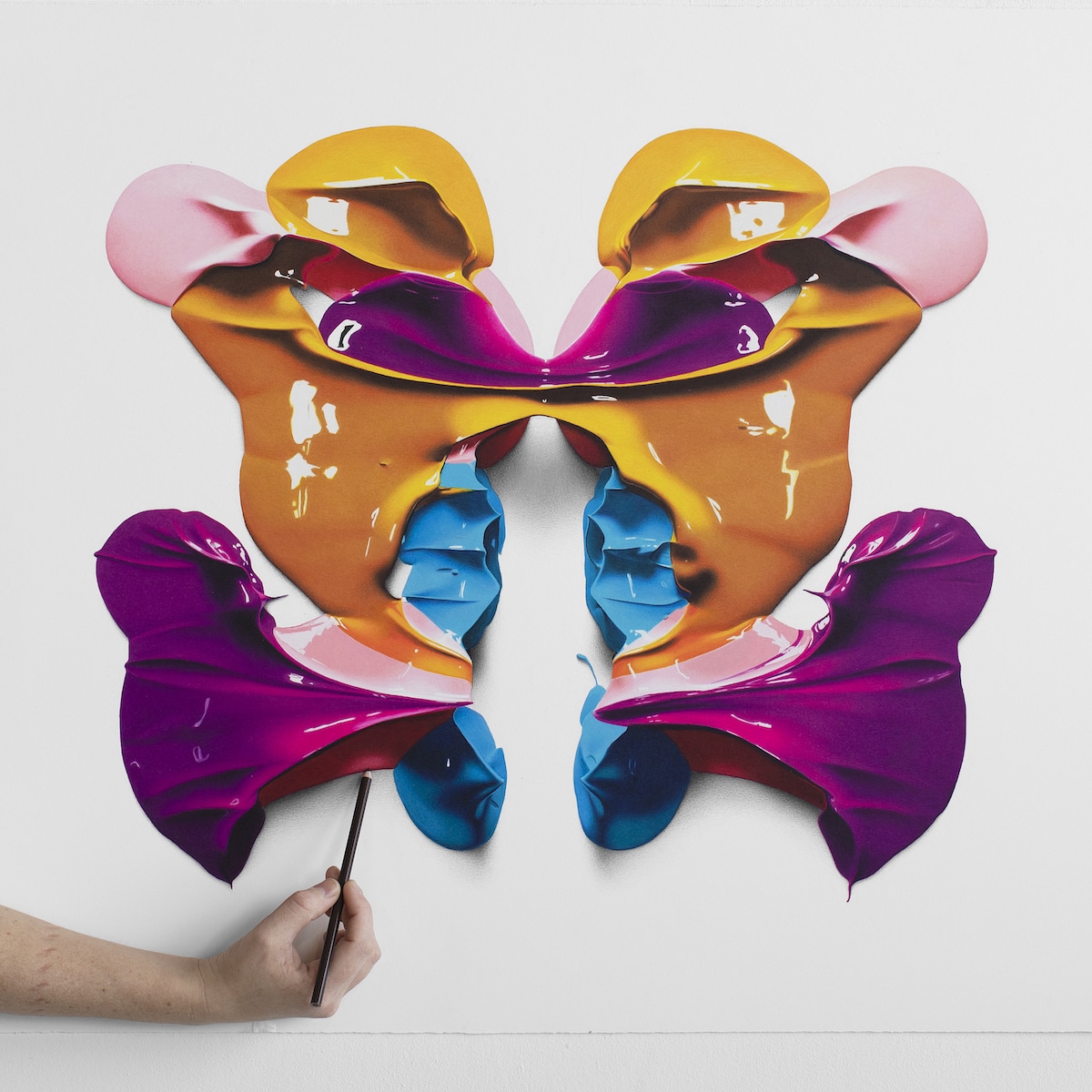 At first glance, the work of Cj Hendry looks like colorful blobs of oil paint. However, they’re actually colored pencil drawings. The talented artist has been drawing lustrous blobs of paint for years, but her latest series—aptly titled Rorschach—adds a psychological layer to her work.

The colorful series is based on inkblot tests (also known as the Rorschach test). If you’re not familiar with the concept, it’s a method of psychological evaluation whereby subjects’ perceptions of inkblots are analyzed. In the case of Hendry’s work, Lees verder 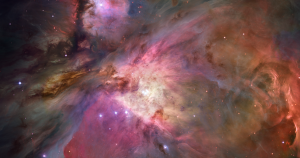 On the outskirts of the Milky Way, about 14,000 light years from Earth, is a massive region highly conducive to star formation. But because it’s so far away and hidden behind clouds of dust and gas, astronomers have never been able to get a good look at it.

With a newly commissioned radio telescope, though, an international team of astronomers has now created a higher-resolution map of the area — and in the process, they found that one subregion is inexplicably far more efficient at star formation than the others.

According to a press release, the Lees verder 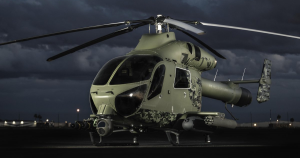 In the rear of the fuselage of the helicopter, The Drive reports, a munitions guiding system pops out to deploy seven payloads ranging from powered missiles to small drones that could carry out their own missions independently from the copter.

A possible existing drone that could be launched from the helicopter’s Common Launch Tube (CLT) is military contractor Raytheon’s Coyote. The Coyote is a small drone that has been used in the past to gather Lees verder 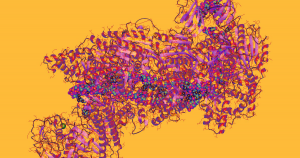 In June 2016, the National Institutes of Health gave a University of Pennsylvania (UPenn) research team the go-ahead to begin a human CRISPR trial.

On Monday, a UPenn spokesperson confirmed to NPR that the institution’s researchers have officially started using CRISPR on humans — marking a national first that could lead to a more widespread use of the technology in the future.

The spokesperson told NPR that the UPenn team has thus far used CRISPR to treat two cancer patients, one with multiple myeloma and one with sarcoma. Both had relapsed after standard cancer treatments.

For the trial, the Lees verder 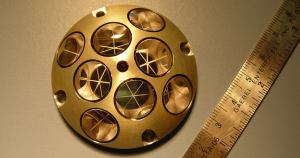 When Beresheet, the lunar lander built by the Israel-based company SpaceIL, crashed into the Moon, it was carrying more than the hopes and dreams of the first private company to reach the Moon.

It also happened to be shuttling a small piece of NASA equipment. But the device may have survived the crash, according to Space.com — a remarkable testament to the hardiness of the space agency’s equipment.

In a serendipitous twist, the device — called a Lunar Retroreflector Array (LRA) — happens to function as a sort of beacon. The spherical gadget, full of cubic quartz Lees verder